play audio or right click download entire class radio quality
The Hologram
Have you ever seen a 3D hologram?
What a fantastic piece of science! It projects images made completely from light that are entirely realistic but at the same time, illusory. The more powerful the projector the larger these images can be. They have even been created as big as a ten storey building!

Isn't it amazing that arranging light in a particular manner can create the illusion of a realistic image. I guess movie projectors and televisions have also been doing it for years. If you were to look at the image very closely you would see millions of tiny dots of light that look nothing like the image created, but arranged in a particular way they become very realistic. 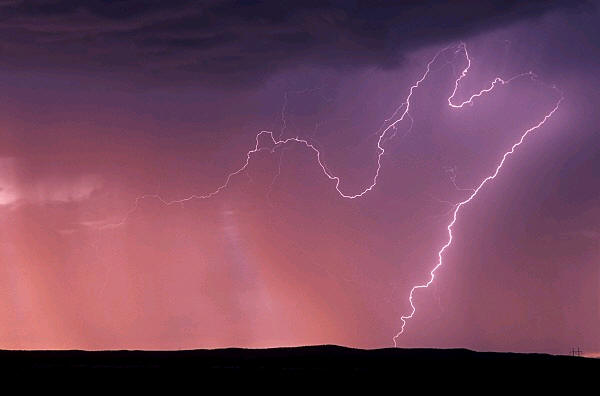 So real, in fact, that a virtual reality is created. We cry and laugh and dance and sing at the exploits of these illusory arrangements of light.

These ‘strings’ by arranging themselves somewhat fractally in closed and open loops, form atoms which go on to form matter. I guess they are a little like the dots of light that make up the TV image. When looked at individually they have little resemblance to the matter they create, in fact, individually they are remarkably similar. (Watch PBS’s fantastic ‘The Elegant Universe’ for more about string theory)

It seems that string theory is telling us that everything is made of tiny, vibrating strands of energy. The theory also dictates the existence of at least 11 dimensions, up to as many as 26, a few more than the 4 we all know about.

So let’s take a breath for a moment.

I am always
Without I.

So where is the one
Who acts or enjoys?

And what is the rising
Or the vanishing of thought?

What is the invisible world,
Or the visible?

In my heart I am one.

What is this world?

Who seeks freedom,
Or wisdom or oneness?

Who bound or free?

The physical universe is made up of energy. Energy that when looked at in the models that we know about today, look remarkably similar to each other, like the ‘dots of light’.

What I would like you to visualize is perhaps a tiny bit of a stretch, but imagine if the whole universe was nothing more than a sort of 3D hologram. Imagine that some amazing intelligence was projecting the entire physical universe, arranging energy to create matter in the way we see it with our physical senses.

Then let’s imagine that the energy we are talking about is love. That all matter comes from arrangements of love. That if we were to look at any piece of matter not with our physical senses (that know only about the 4 dimensions) but with our heart and intuition (which might be fathoming the other 22) then we might begin to see that all matter is actually radiating love.

Then imagine that if you had a powerful projector with a few more dials and switches then the basic one, you might be able to re-arrange that energy at will. Create virtual realities, only these would be the physical realities we call reality!

Perhaps this is what we call ‘miracles’ – the parting of the sea, the healing of the sick, astral travel, instant travel to other places thousands of kilometres away. Perhaps if we were able to learn how to ‘project’ in this manner we would literally be able to create reality. (loaves and the fishes etc) 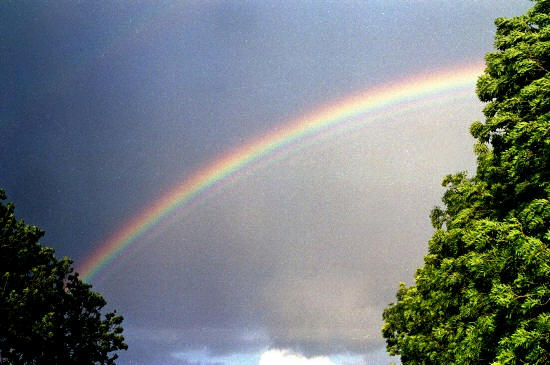 But possibly more important than the ability to perform miracles would be the enormous spiritual revelation all of us could experience. That the outer physical reality is nothing more than a veil or illusory image belying the powerful love energy within.

It would explain why if we look at anything with heart, anything at all, we eventually feel love.

With a raindrop or a rock or a piece of dirt and try and feel it with your heart, you will feel love.

Sit at your meditation place and find the smallest spot you can find. It might be a glint of light or a spot of dirt or whatever it is, just take a moment to have it fill your sight. Try not to strain but rather, gently place all your attention on the spot.

Feel as though you have eyes in your heart and your heart is concentrating very intensely upon that spot, effortlessly, calmly and extremely intensely. When you are doing this well, you might find that only the spot is in focus and everything else is a little blurry or out of focus.

Look around as you travel deeper and deeper within the spot seeing the worlds opening within worlds.

Find yourself at the atomic level, seeing the atoms energetically moving about. Notice the enormous space between each atom. Feel their energy and power. Remember that just one of these atoms has the power of an atomic bomb.

Now dive even deeper within the atoms of the spot until all around you are the vibrating strings of energy that make up all matter. You can see all sorts of amazing fractal patterns, chaotically formed and vibrating to a rhythm without regularity, but like a beautiful, disordered dance.

How stunning is this energy world. Everything moves endlessly. Almost without borders these little strings move about. Now for a moment just imagine that this is what love looks like. That love is the power that arranges these little strings, that breathes them into life and is actually the strings themselves.

That we are all made from the exact same stuff. But more than that, every one and every thing is made from love. 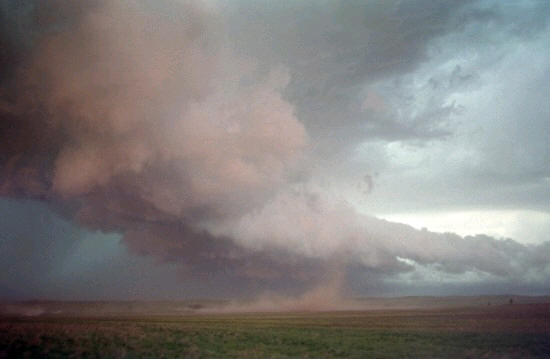 Feel that love totally encompassing you. Do you see how it is impossible to be unhappy here? How it is unrealistic to hate anyone here, with this consciousness? The great masters have told us to love our enemies, do you see how natural it feels to do so and how unnatural it feels to ignore the awareness of this love. To separate ourselves from each other, this seems to be the height of ignorance, the height of ignorance of this awareness.

Feel that you are in essence this love. Every particle of you is actually love. And you are a part of this spot, the energy within all things.

We are all actually one.