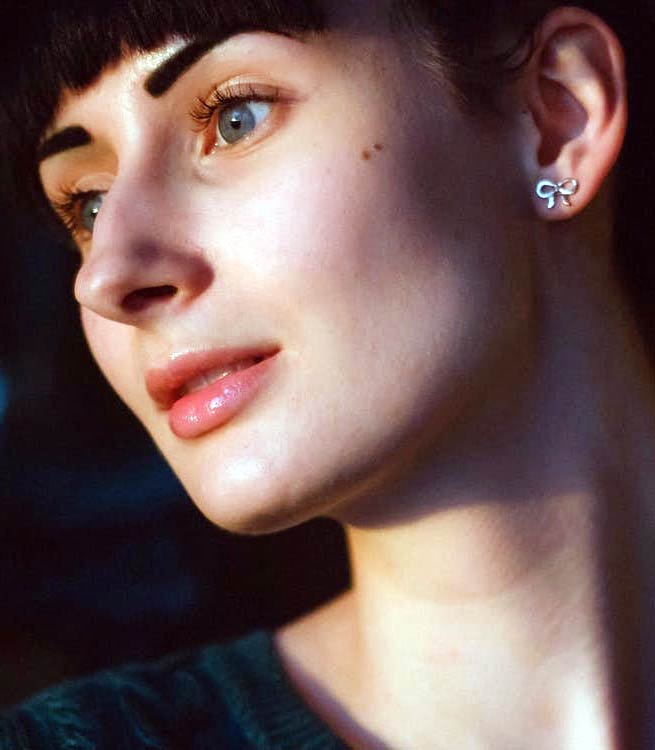 They both use very similar entry techniques, to relax and calm the mind and become concentrated and peaceful. They are both very powerful self development tools, but that is where the similarity ends.

In my experience of hypnosis the focus is on the subconscious, and in understanding and reprogramming past negative learned behaviours. We enter into very deep concentrative states where we are able to replace bad habits and negative thought patterns from the past with positive, inspiring thought models for the future. Often just becoming aware of a negative thought habit is enough to dismantle it.

Hypnosis makes it apparent again that lots of what we have programmed into our subconscious can be extremely detrimental. It makes us recognise that just because we repeat a thought doesn't make it true, but that is exactly what our subconscious assumes. 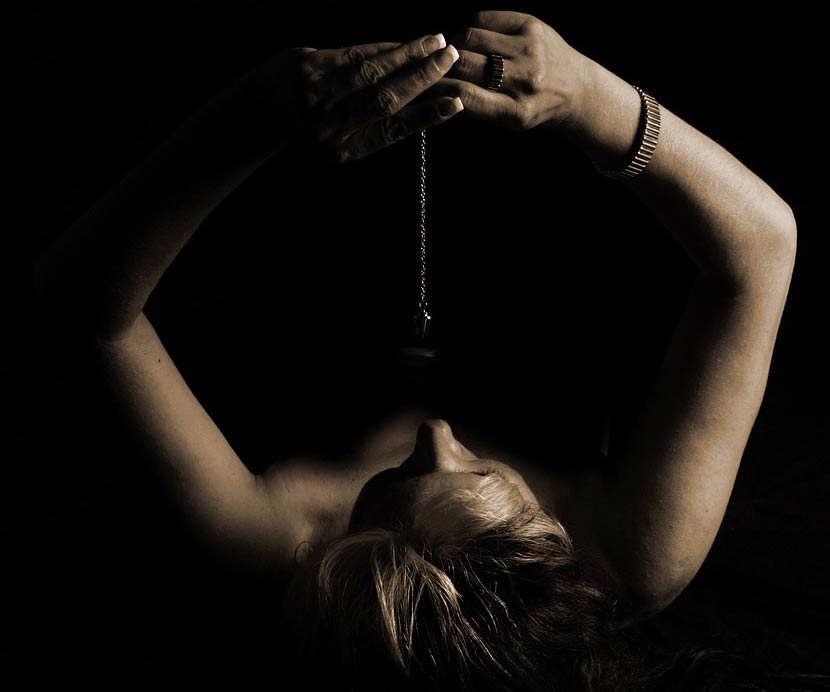 I have seen examples where people have recognised compulsive eating habits as a means of hiding oneself or subconsciously taking oneself out of the dating game so as to be free from being hurt in relationships. Or of smoking or drug addictions as a means of punishing oneself over some form of guilt or self-hate. There are so many scenarios where unless we explore our subconscious we keep burying these extremely negative behaviours.

Hypnosis is an extremely powerful tool for dealing with the past, and by dealing positively with the past it can help create very positive futures.

Affirmations can be a form of self-hypnosis where a word or a phrase is repeated over and over as a means of reprogramming our subconscious. They are the most powerful when one is focussed and concentrated but are effective even amidst the hustle and bustle of worries and anxieties.

A simple affirmation, such as ‘calm down, calm down’ can be very effective. More powerfully with silence and full concentration, ‘I love and forgive myself’ might be an affirmation that very simply changes our world.

In meditation the focus is on the heart and the soul and the present moment. We leave the past and future and put all of our attention on ‘now’. In the 'now' in meditation we feel expanded and connected with one another and every thing, in calm peace. It is the flow of love, the giving and receiving of love that lies at the heart of meditation. 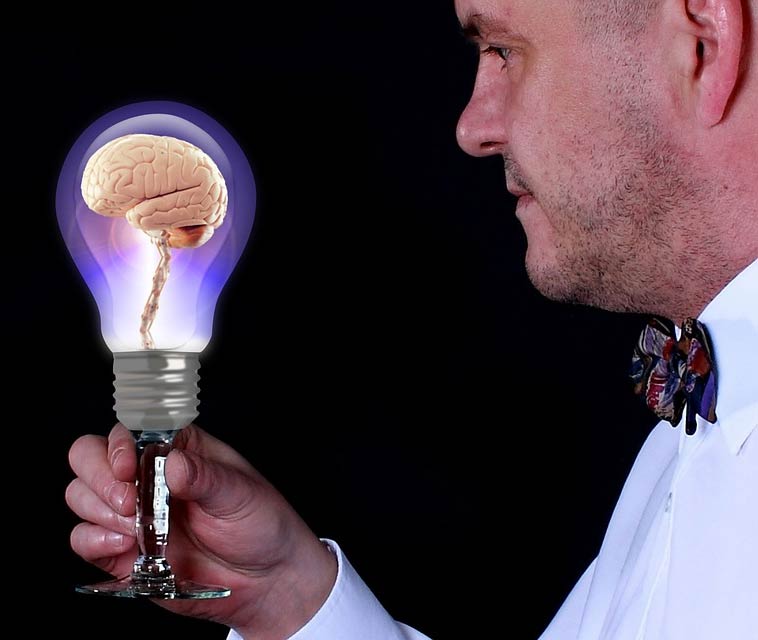 Meditation simply accepts the past and in that way releases itself from its talons. Whatever has happened, has happened. They are only thoughts and they do not control us. They are simply released if they are destructive and celebrated if positive. It does not usually attempt to reprogram past thought patterns or behaviours rather through the infusion of love in the meditator, it is felt that new, higher thought patterns naturally develop and old habits are released or transformed.

In my view, meditation is the simplest and most effective method of spiritual development. Unlike prayer where we lay out what we believe we need and do all the talking, meditation hands over the process to our heart and soul, or in some cases to God, and says you do the talking and I will listen.

Sometimes in hypnosis it is hard to be clear on what our primary focus should be, on what we need most and so we may be directing ourselves to issues that are not important for this moment. In meditation we realise that by listening and having faith in ourselves, we can be directed and guided the most effectively.

Because hypnosis is grounded in the past it is only able to clear obstructions to our future. Meditation, however, being in the now, the only place we are actually transformed, can work to help us actually evolve now. In this way we simply release our destructive past and elevate the thought patterns, the creators of our future. 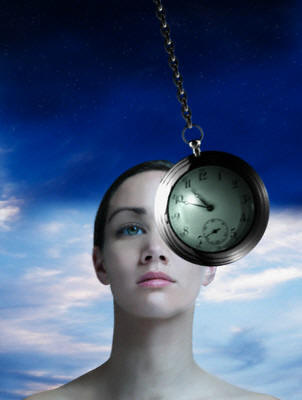 Please sit and concentrate for a moment.

In this exercise we are going to try both self-hypnosis and meditation and see the difference. Let’s start with hypnosis and I am going to ask you to count down from 10 to 1 where 10 is your entering awareness and 1 is located in the still, silent depths of your subconscious. Imagine you are walking into a room filled with books, it is silent, peaceful and tranquil. Let’s start 10,9,8 – see the numbers and feel them taking you deeper and deeper. 7,6,5 – silent, still. 4,3 – deeper and deeper 2,1 .. Now you are deep in your subconscious, the books all around you are all the past habits of your life. Some are very positive and some are not. Just sit for a while and feel the peace here. If you find yourself distracted count down again from whatever starting point you need to get to 1. 3,2,1 deeper and deeper.

Then whenever you are ready go to the shelves and find a really positive book. Read the title and you will know the whole contents. What is it about? Take your time. Count down again if you need to, if you lose focus

Then let’s go and look at some of the books you have written that might not be so positive. Some of your negative habits. Take your time and just choose one. Before you look at the title, thank this book, it was written by you at a time in the dim dark past when that was the best you knew. Accept it, offer your gratitude and then read the title. Count down again if you need to. What is it about? You know the contents. Why did you write that book? Did someone teach you that story? Explore it some more, read every page if you need to. See how that habit makes you feel. See what triggers that book. What feelings do you have to have before this habit kicks in. 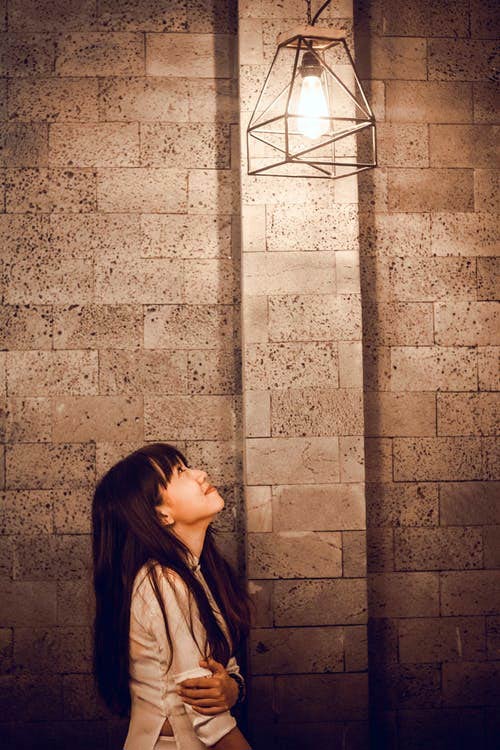 Then gently and calmly we are going to rewrite that book. Begin with the trigger and reflect upon an affirmation that increases the unconditional flow of love in your life. Count down again if you need to. Contemplate what would be the highest outcome for this trigger. Ask for guidance from your heart, if you need help. See the old pages being blanked out as you get ready to write. This old habit is about to be rewritten. Feel calm and at peace, then taking the pen in your hand, slowly and deliberately write out your new affirmation. See each letter, each word being written so beautifully upon the page. And then write it again on the next page. And again on the next. Now it is becoming effortless as though you are just watching it being written. You see the ink flowing over page after page. And finally the book is complete. And you return it this time to a new shelf where your best habits are.

Now I would like you to join me in meditation. We are going to walk up some stairs to a beautiful room at the top of this house. As I count from 1 to 7 you are going to feel yourself climbing the stairs and leaving your subconscious and entering deep into your heart, deep into the present moment. There is no more past or future, just this moment now.1,2,3 At the top there is nothing but a white room with glassless windows in every direction. 4,5

It feels to you as though you stretch in every direction you look. 6,7 That you have infinite possibilities and eternal time. And every where you feel infinite love.

Just sit and be still and soak in the peace and space and love here. Feel it pouring through you. You are complete.

Connected with every one and every thing.

If your mind wanders just count up again from wherever you feel you should start from. 4,5,6,7

I am going to count up again and I would like you to feel that you are loving more and more powerfully with every number. Start by remembering the most loving experience you can remember and then I would like you to open that up and radiate that love to other people and friends in your life. 8,9,10,11,12

Feel the power of your love in this present moment. In this now.

When you are ready – you can begin to relax and contemplate your meditation experience. You might see the numbers floating by as you leave the deepest meditation state. 10, 9, 8, 7,6,5

When you are ready 4,3,2,1 – relax, open your eyes and your meditation is finished.