play audio or right click download entire class radio quality
What is the masculine energy of the universe and why is it so important?
What is a warrior spirit?


Since we are all a mix of masculine and feminine energy, we can benefit from a clear understanding of the highest vision of masculine energy, whilst in the next class we will explore the feminine.

The displays of masculine energy are most raw in ancient, more primal societies, where the man was the keeper of boundaries, the hunter and provider of food, the physical strength behind manufacture and the imagination of the innovator and creator.

The masculine energy is like fire. When it is used properly it is creative, practical, benevolent and visionary. When misused it can burn and destroy in egoic anger and/or resentment. 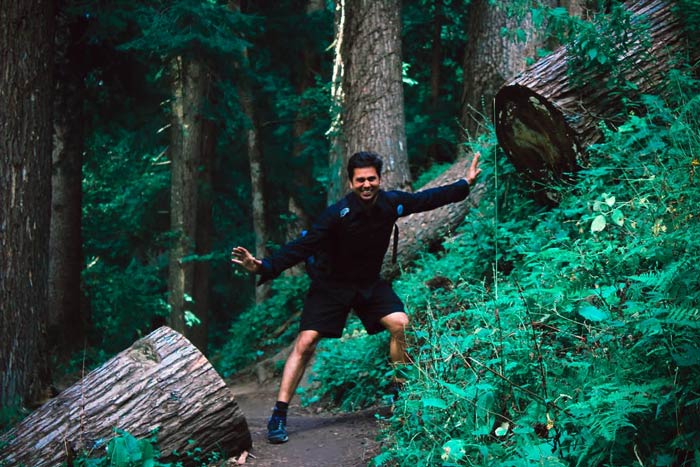 To be a warrior does not mean that we are stupidly brave or recklessly courageous, it means that we act with complete confidence and faith in the dialog of our spirit, with the voice of our conscience. Reason takes second place to the masculine warrior who acts decisively and with clear purpose. One listens to one’s heart, reasons with objectivity and intelligence, and then acts. Sometimes to others, this may seem illogical but to the warrior there is a duty to the authentic self first and reason second.

Bravery or courage is not within a warrior’s reckoning, it purely is what one must do. There is always a flow of love in every action of the warrior, where ultimately it is love that powers the action and connects the warrior with the infinite power of the universe. This way of acting becomes eventually effortless.

‘What we resist, persists’

Many believe that real masculinity is fearless, but this is not only impossible but also unwise. Every so called ‘negative’ quality as we have seen in earlier classes, is a catalyst for ‘positive’ action, the negative impacts come when we do not act. If we do not feel fear than we might act recklessly, without weighing all options. Fear can paralyse, but for the warrior, fear heightens and focuses our awareness and physical being, allows one to contemplate all options and then act with decisiveness and clarity. When we fight our fears, working against them, they become stronger because we are creating more inactive fearful thoughts worrying about our fears. 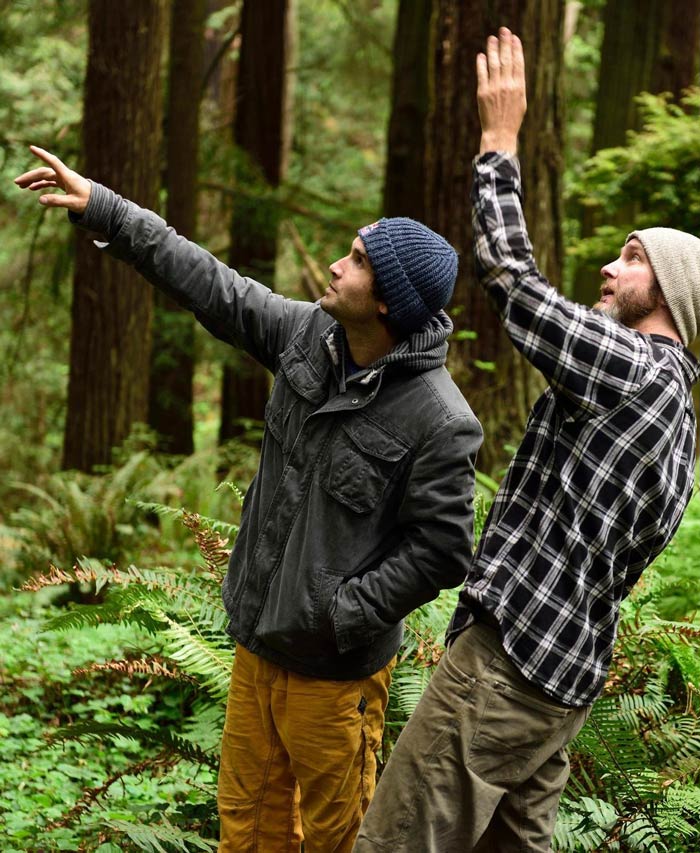 The warrior works ‘with’ fear using it as a springboard for action, rather than ‘against’ it – and is empowered and strengthened. Fear itself is quickly transformed into clear, decisive action. The warrior knows that in anxiety and hesitation is paralysis and if fear is maintained in that condition it can quickly eat away the insides of the warrior. The warrior realises that the fear energy must be channelled into calm, positive action for it to realise its highest purpose.

Because men are physically stronger than women and smarter then most other animals, there is a physical dominance that men have that has nothing to do with masculinity. This is a dimension of the ego that those without masculinity get confused about. They see the actions of the masculine and believe them to be about egoic or physical dominance, but in reality, masculine energy is never about dictating to others or towering above. It is about the strength and power of the flow of love, about the example we set, how we empower and inspire each other, how we rise above division and how we give each other a hand up.

Men and women need this masculine energy as much as they need the feminine energy. Without one or the other we are incomplete.

The New Age man has sometimes confused the warrior with war mongerers. The real warrior is a man of peace, a man that realises that his highest bravery comes from being at peace with himself and understands that this translates to peace in the world. That war is of fear and peace, love. 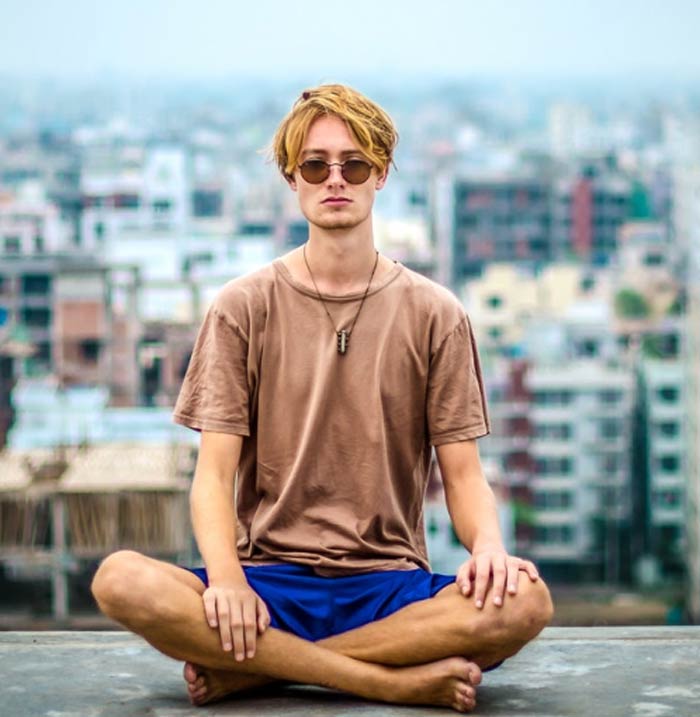 Violence or other physical domination is cowardice not strength, and the antitheses of masculinity. It is cowardice because it egoically quashes free will and encourages paralysis by fear, because the coward acts with fear and not love.

The whole person is a combination of feminine and masculine, the height of connection, creativity and free will. War is fear’s lowest ebb, neither masculine nor feminine it is a vortex of paralysing fear and cowardice that halts creativity and free will and lashes out in terror against the conscience of masculinity. It has only one lasting solution, its opposite pole, the flow of love. 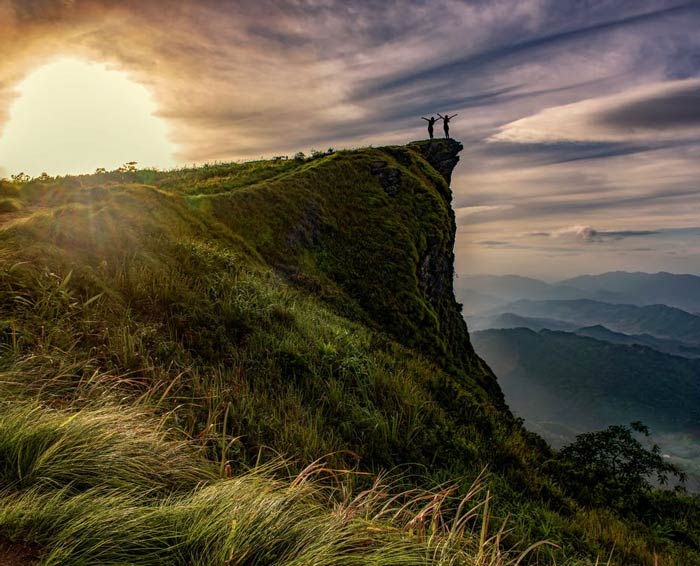 Imagine yourself standing on top of a huge mountain. You are a picture of confidence and bravery.

As far as you can see, your life is full of limitless possibilities and enchanting opportunities. It is as though the universe itself is telling you that whatever you want to do, it will support you and help you. That it will help you and love you.

That who you are to become is not about the things that you might own, or the career that you might unfold, but how you love. In this moment, now. And in every present moment.

You stand, the wind blowing about you, the sky all around and the world the most magnificent playground where you cannot fail.

You stand and you feel connected through all 360 degrees. Your feet, one with the earth, rooted in the mountain. Your face and eyes, drinking in the wind and clouds all around you, and the top of your head, coupled to the heavens.